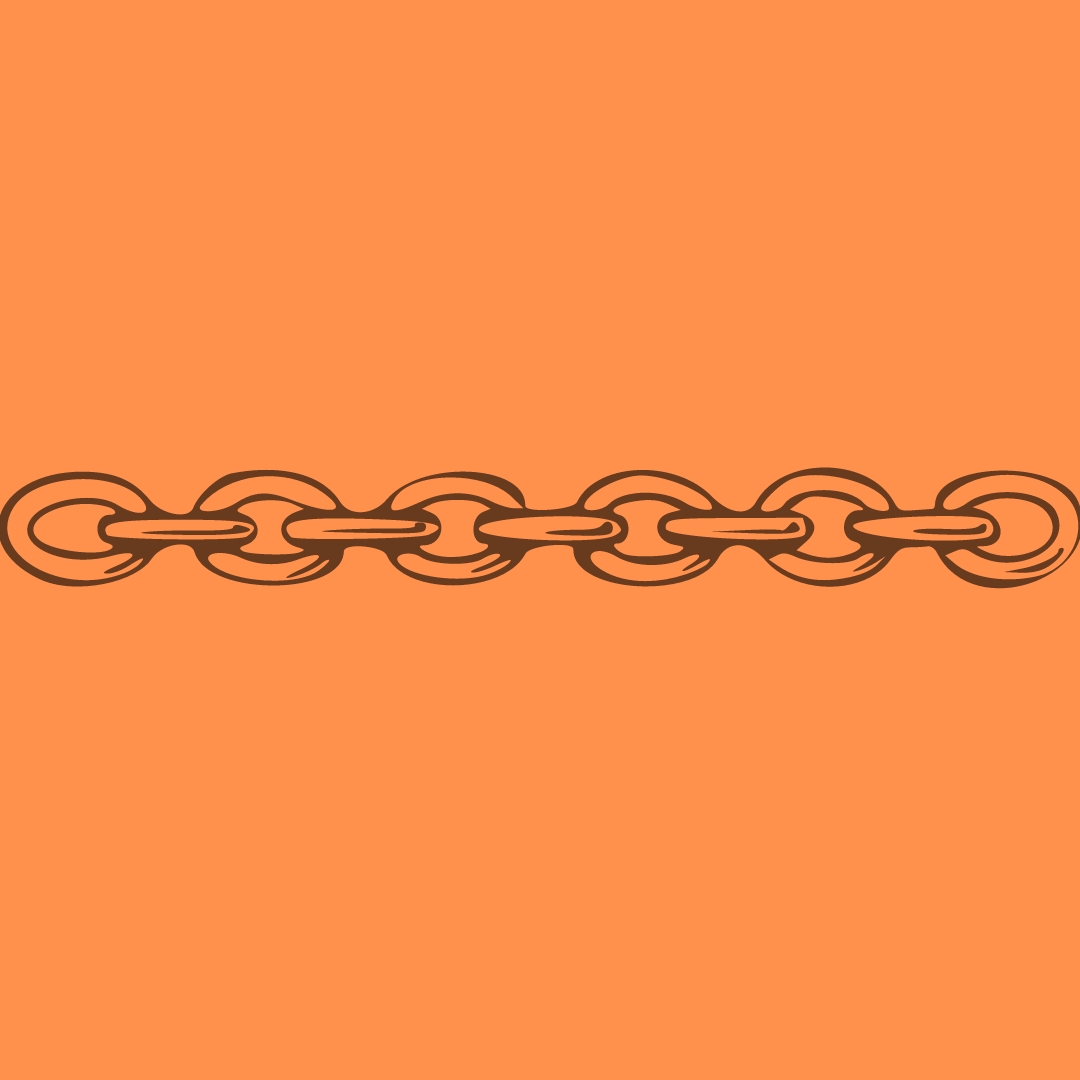 In the first edition of “Advances in Food Traceability Technologies” we talked about the different sensors that can be implemented into the food supply chain, in this second edition we will evaluate the advantages that connection and analysis of the data obtained can provide, thanks to technologies such as IoT or Blockchain.

IoT consists of a network of devices connected to the internet, and therefore connected to each other, allowing instant communication between humans and devices, and, also between devices.

This technology allows instant communication among human and devices, but also among devices and another kind of devices. We will exemplify each of the cases:

- Human-device: A sensor installed at the root of one of my tomato plantations can warn a farmer that silver is not receiving enough water to produce fruit in optimal conditions. So this sensor can notify the farmer so that the next day he can check the irrigation of that plantation.

- Device-device: The same sensor installed in the root can contact the irrigation system and automatically increase the amount of irrigation water destined for that area of the plantation.

This second case is endowed with a higher level of sophistication, but the imagination and innovation of the human being have no limits. Can you imagine a fully integrated system in which when a customer in a supermarket pays for an apple, the order is given to automatically pick another apple in the field?

This process will be increasingly feasible due to three factors:

- Optimization of data processing in the cloud.

- Democratization of the use of mobile devices and sensors.

The food chain begins in the farm, and the democratization of internet access in rural areas is a crucial factor for obtaining information on the state of the product since the beginning. It allows knowing data such as the ideal time for picking a fruit, or if a plantation has been affected by a pest, and therefore, it is not worth collecting, since it would end up in the trash.

The most fascinating thing about technology is that this collected information does not remain an improvement for the producer, but can be transmitted to the following members of the food chain . But the transmission of data between producers, intermediaries and points of sale is not always as agile and transparent as it should be. And for this, technologies such as Blockchain can play a very important role.

According to the american dictionary merriam-webster :

‍“Blockchain is a digital database containing information (such as records of financial transactions) that can be simultaneously used and shared within a large decentralized, publicly accessible network”

It is, therefore, a perfect tool to increase the transparency, traceability and sustainability of the food supply chain. It allows for spreading awareness about the handling and transporting processes which a product has passed through. The most relevant case studies on its implementation focus on two aspects:

- Reduce fraud cases, led by an incorrect transmission of the characteristics of a product.

- Eliminate inventory errors, which results in a reduction of waste of fruits and vegetables.

But also, another of the remarkable features in the sector is the possibility of creating smart contracts . This would automate financial transactions between intermediaries in the food chain, enabling instant payment orders once the order has been verified. You can even set conditions such as: the payment will only be deposited in the current account of the logistics partner if the temperature of the cold room of the truck has been maintained throughout the transport below 10 degrees Celsius (a condition that can be tracked by a connected device implemented inside the cold storage).

As we can see, the greatest advantages come from the combination of technologies (BlockChain + IoT ). If we segment every step that takes place in the food chain, we see how the idea of total traceability that we mentioned in the example of the apple at the beginning of the post, starts moving away from science fiction.