Responsible use of pumpkins for a sustainable Halloween 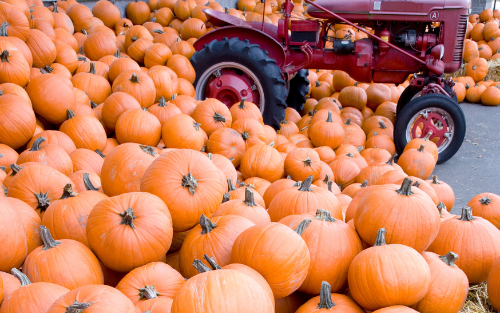 When you think of Halloween, what's the first thing that comes to mind? Pumpkins! Pumpkin carving is part of Halloween, a tradition celebrated primarily in the United States, but that doesn't originate there. For many centuries, this tradition dates back to a Celtic celebration, "Samhain," the dead, invoked in a religious event before harvest time.  Later, during the 19th century, a large part of the Irish population migrated to the American continent, taking many of their celebrations, including this one. The name Halloween refers to "All Hallows Eve" or "All Saints Eve." Let's find out some more about the origin of this tradition and why achieving a sustainable Halloween through the conscientious use of pumpkins is so essential.

Why are pumpkins a part of Halloween?

In the original Celtic tradition, turnips were used to make lanterns to honor the dead and light spaces. As the celebration migrated to the United States, the Irish noticed no turnips there, but there were pumpkins, and they were in season around Halloween! Pumpkins were very easy to carve and turn into lanterns. In addition, the legend of Jack O'Lantern involving pumpkins reached so many people that they began to be used more and more at this time.

Pumpkin carving at Halloween is an unsustainable practice

Understanding the origin of this celebration, we can see that it is centuries-old when the population was much smaller than today. The question now is: where do all these pumpkins go? If you were thinking "in the bin," you are correct. Every year after Halloween, about 900,000 tons of pumpkins add to the 250 million tons of garbage that the United States generates per year, while in the United Kingdom, the figure is 18,000 tons. In addition, some studies warn about the methane that pumpkins produce during their decomposition process since this is up to 20 times more harmful than carbon dioxide and plays a vital role in global warming.

As pumpkin growing became a multibillion-dollar industry, farmers began to "design" easy-to-carve pumpkins. The problem? These pumpkins have a watery and overly stringy texture that makes them unappealing to the palate. Being labeled "carving pumpkins" is confusing for consumers who are disinclined to eat them after Halloween.

How to avoid food waste?

The first and most important thing is to remind people that carved or not pumpkins are still. There are campaigns like #PumpkinRescue that seek creative communication to encourage people to experiment with Halloween pumpkins in the kitchen. In addition, studies are looking at ways to collect all these wasted pumpkins to capture their methane and create biogas, which could be the future energy source.

Taking action to avoid food waste and loss is not an easy task, but changing habits and customs daily and in our businesses can positively impact the planet. If you like sustainable practices and would like to grow your business, we have a proposal for you:

As fresh as your products
A platform designed for your needs 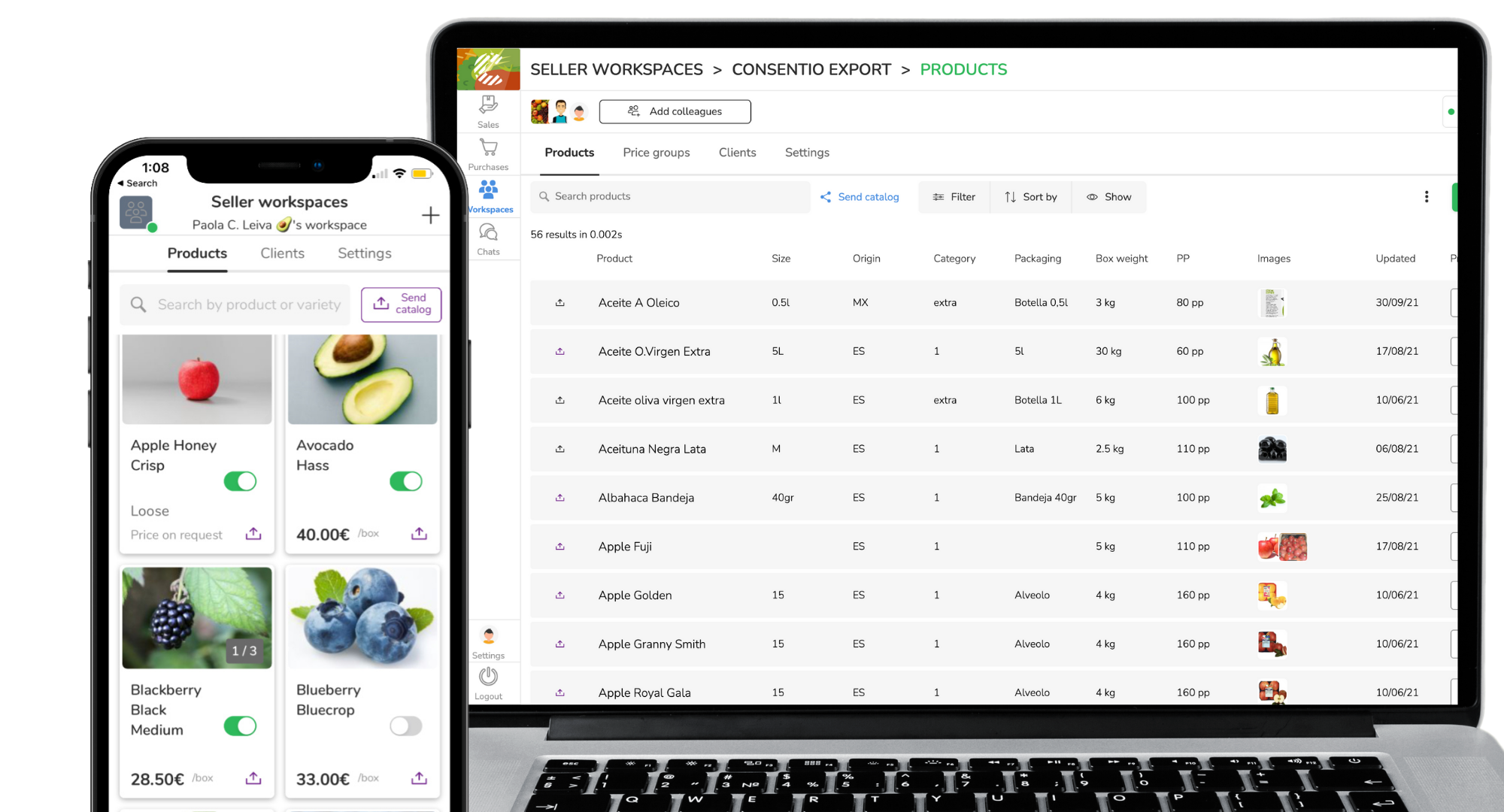