The difference between 'food loss' and 'food waste' 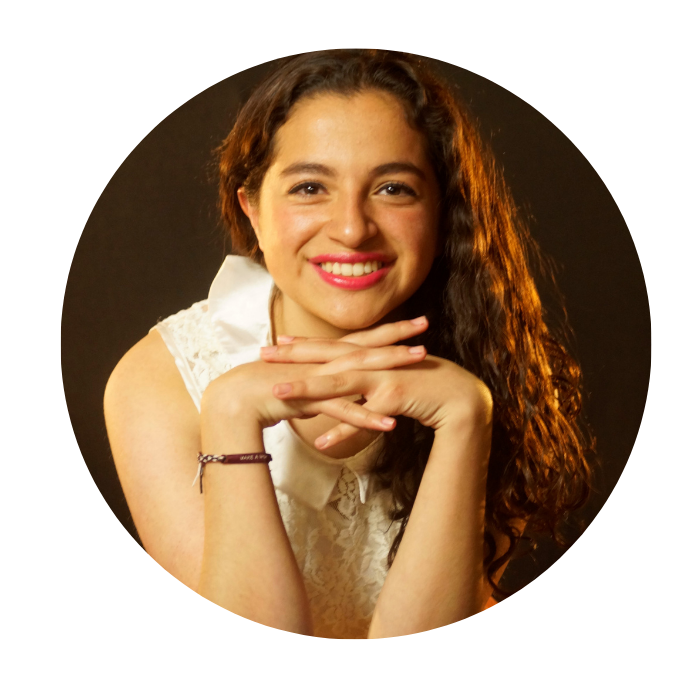 You may well have heard the terms 'food loss' and 'food waste' and assumed they refer to thesame thing. Not to worry, you can be forgiven for getting confused. Here's how to tell them apart.

How to tell the difference between food loss and waste?

Food loss occurs when food is spilled, spoiled or lost, or when it sheds its quality or value asit moves along the supply chain. Food loss normally takes place in the production, post-harvest, processing and distribution stages.

Food waste, on the other hand, refers to food that reaches the end of the supply chain and turns into a final product of good quality that is suitable for consumption but is not finally consumed because it is discarded after becoming spoiled or passing its expiry date. Food waste typically (though not exclusively) takes place in the retail and consumption phases of the food supply chain.

Food loss is much more common in developing countries in view of their less efficient and less automated processing systems, while food waste is more prevalent in developed countries because the problem lies at the retail and end customer levels.

Why is it so important to prevent both food loss and food waste?

One third of the world's food production ends up lost or wasted, a figure equivalent to 1.3 trillion tons! According to the FAO, the consequence of this loss translates into 700 billion dollars of environmental costs and around 900 billion of social costs. Or, to put it another way, it’s equivalent to losing food harvested on 1.4 billion hectares of land, an area larger than the entire territory of China.

To conceptualise the problem, here’s what would happen if such losses and waste did not occur:

- The loss food produced could feed 2 billion people, more than twice the number of people who suffer from malnutrition in the world.

- Food loss and wastage are responsible for 8% of global greenhouse gas emissions,  preventing it would have a positive environmental impact.

- The total volume of water used each year to produce food that is wasted is equivalent to 3 times the volume of Lake Geneva. Imagine saving all that water!

- Almost 30% of the world's agricultural land is used to produce food that will never be consumed. Think of the fertile land that could be exploited!

The good news is that if better food distribution is achieved, 14% of all emissions from agriculture could be prevented by 2050!

Are you ready to make sustainable changes to your business with a view to preventing food loss?

Consentio can help your business improve its processes, avoiding mistakes that ultimately result in food loss.