What’s Next for Plant-based Foods? 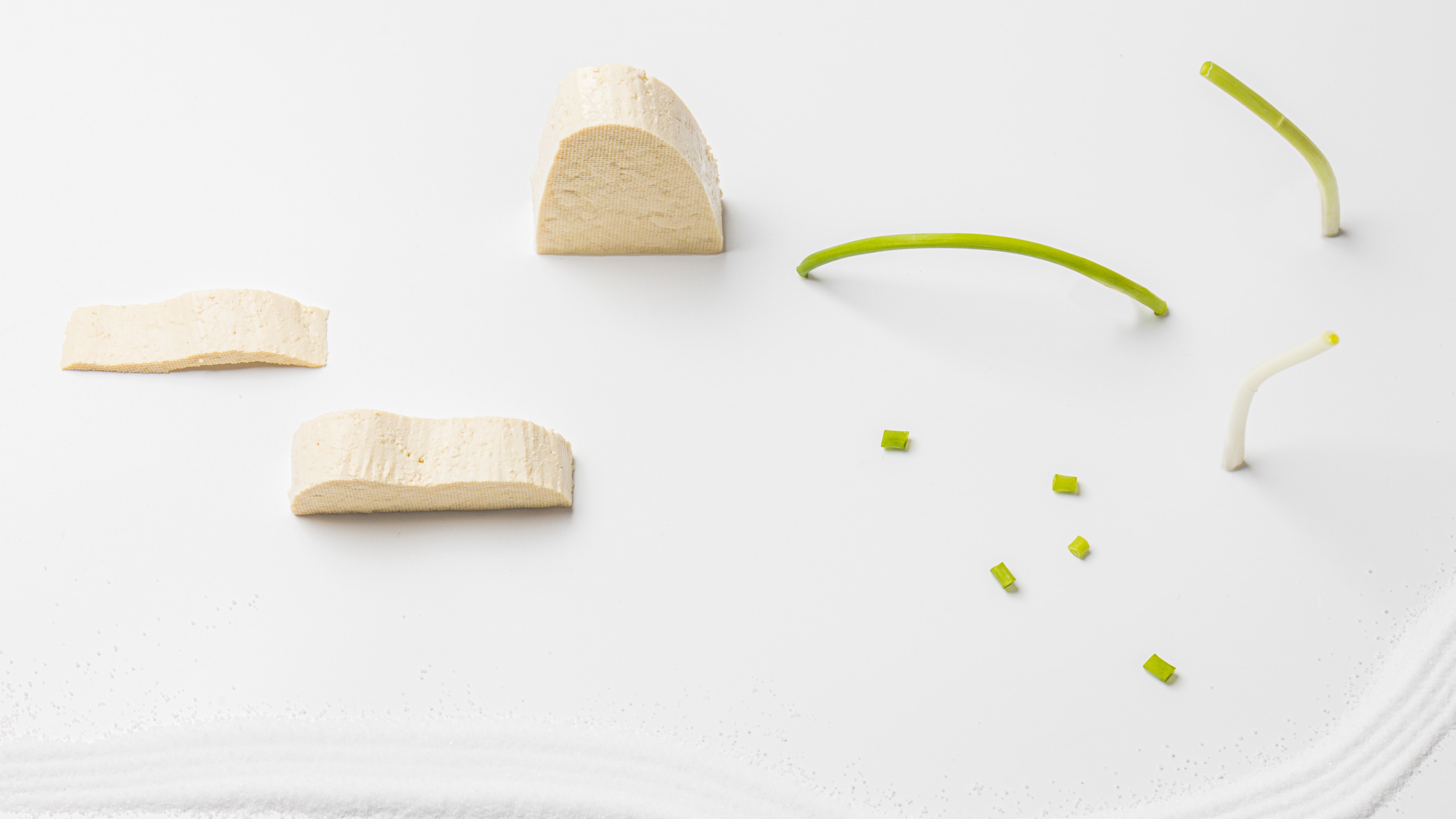 Plant-based foods are expected to gain traction in the food industry as consumers prioritize healthy lifestyles and demand more sustainable food production. Bloomberg reports that the plant-based food market will hit $162 billion in the next decade, paving the way for infrastructure investments that support the next generation of plant-based proteins.

What are the benefits of plant-based proteins?

● Shifting away from animal-based foods could add up to 49% to the global food supply without expanding croplands and could significantly reduce carbon emissions and waste byproducts.

● Investment in plant-based meat delivers the most significant opportunity for carbon dioxide emission cuts compared to any other industrial sector.3

● The production of 1 kg of high-quality animal protein requires feeding 6 kg of plant protein to livestock.4

● Substituting 5% of energy intake from animal protein to plant protein was associated with a 23% reduced risk of Type 2 diabetes.5

● Substituting just 3% of energy intake from animal protein to plant protein was associated with a 10% reduction in overall mortality in men and women.6

Established food companies, including Kellog Company, Nestle and Tyson Foods, are expanding their product portfolios to include plant-based products. Kellog Company recently announced it would split its business into three units: plant-based foods, cereals and snacks. Clearly, plant-based proteins are here to stay, so companies are pivoting and exploring new business models to accommodate the growing segment.

Food manufacturers know they will need to close the performance gap between animal-based and plant-based proteins by developing products that offer meat's flavor, texture and appearance with additional nutritional benefits. That will require significant investment in research and development for companies to stay competitive in the plant-based food market. The infrastructure to produce the next generation of plant-based proteins is being explored and built now, with heavy investments in fermentation techniques, coloring technology, alternative protein development and manufacturing processes.

How will plant-based proteins impact the fresh produce market?

The growing demand for plant-based protein should increase marketing opportunities for the fresh produce market. The Institute of Food Technologists reports that 63% of consumers with plant-based diets would like more meat alternatives made with whole foods, such as vegetables. Soy and wheat proteins dominate the plant-based protein market today, but as companies allocate more significant investments for research and development, peas, potatoes, lentils and fruit and vegetable extracts are attracting attention as plant-based protein sources.

While there is interest in identifying sources of plant-based protein beyond the traditional commodity crops, challenges stand in the way. The lower production volume and lack of optimization increase costs and limit scalability compared to commodity crops. That could lead to more focus on developing vertical farming technologies and indoor ag infrastructure to support the growing demand for plant-based food markets. A more tightly controlled growing environment may help improve produce quality and consistency for use in plant-based protein products.

A bright future for plant-based foods

Forward-looking companies are investing in the research and development and infrastructure needs that will catapult plant-based foods into the mainstream diet over the next decade. Improvements in production, processing and logistics will support meat alternatives that are sustainable, affordable, nutritious and delicious. As support from food companies, governments and environmental advocates grows, there will be more consumer awareness of the benefits of plant-based proteins as a sustainable alternative to traditional animal-based proteins. This presents a significant emerging market opportunity for fruit and vegetable growers.