Fluctuations on watermelon prices during COVID-19 in Spain 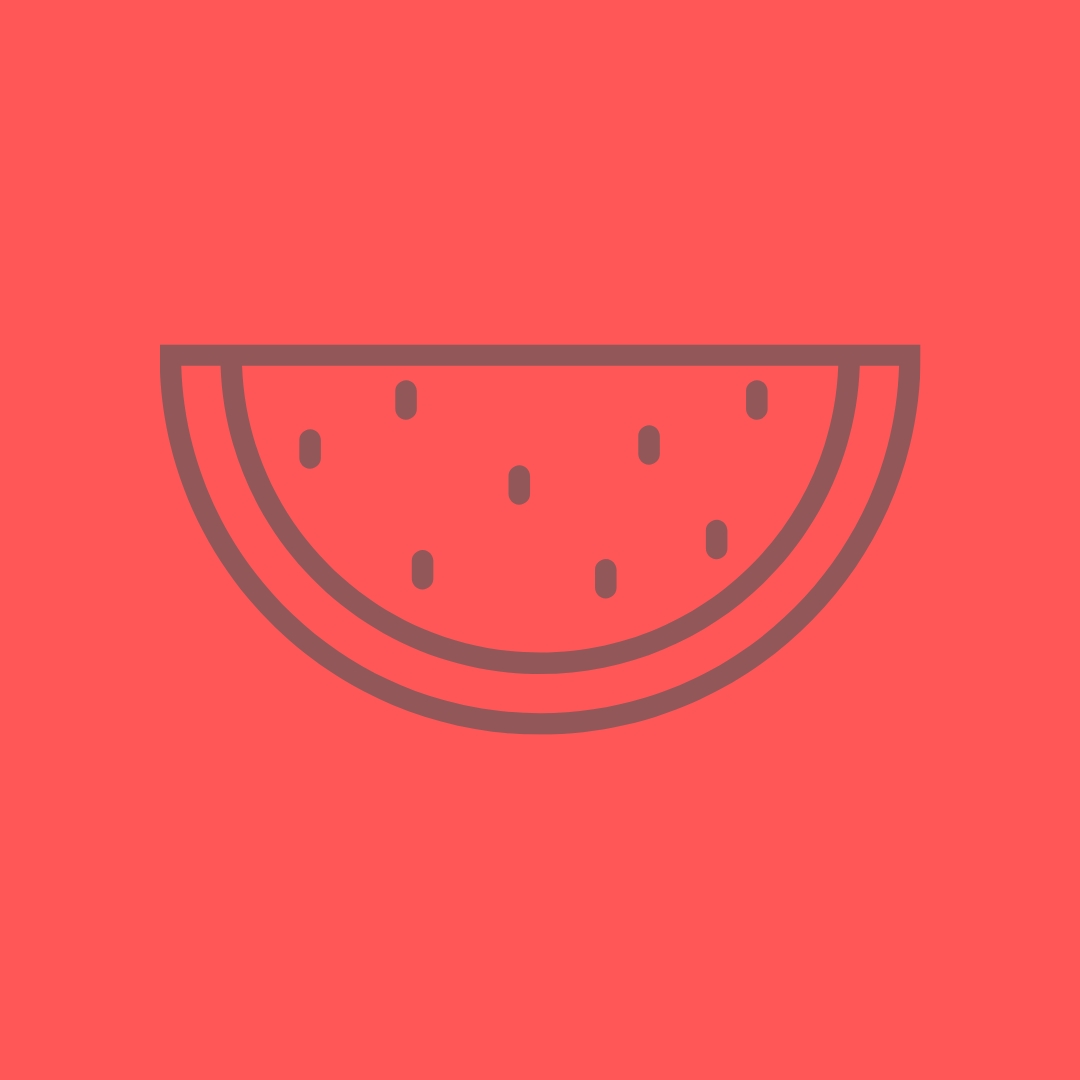 Summer is coming, and with it, supermarkets and greengrocers fill up with watermelons. Without a doubt, one of the most characteristic fruits of the season.

The need for refreshment and hydration makes this food, made up of more than 90% water, the ideal fruit for summer time.

From a nutritional point of view it is a very interesting fruit. It is rich in iron, magnesium, potassium, phosphorus, calcium, Vitamin A and C. It is also a very low-calorie fruit (only 20 per 100 grams of food).

Its origins leads us to the African desert of Kalahari. However, the first watermelon crops date back to the 3,000 century B.C. Specifically, they took place in Egypt, on the fertile lands on the banks of the Nile River.

According to the FAO, China is currently the world's largest producer of watermelon, 7 out of 10 watermelons produced globally, come from this country. Followed by Turkey, Iran, Brazil and Egypt. However, Spain is the country that produces the most watermelon per square meter worldwide. According to Coexphal, exports 80% of its production, which represented 906,756 tons in the 2018/2019 campaign.

The main destinations for Spanish watermelons were Germany (391,551 tons), France (162,883 tons) and the United Kingdom (77,257 tons). In the face of the Covid-19 pandemic, the uncertainty about the price volatility, not only for watermelon, but for the rest of fruits and vegetables, has been a very important topic for producers, consumers and distributors.

Thats the reason why we have made a graph comparing the evolution of watermelon prices of 2019 and 2020 campaings. We have taken the average sales prices that have taken place in the main wholesale markets in Spain (Barcelona, ​​Madrid, Seville, Bilbao and Valencia). These have been the results:

As we can observe in the graph, the price of watermelon has been higher compared to last year, from the start of the season to the end of the confinement period, reaching the same price onJune 14th (date on which the mayority of the national territory passed to the definitive phase 3).

But ... what  happened to other similar fruits such as melon?

As we can see in this case, although it is true that until May 20th the price was higher on this year season, the opposite occurs in the period between May 20th and June 10th. Being able to affirm that there is no direct correlation between the period of Covid-19 and the price of melon.

Conclusion: There is a trend that tends to equalize the price of melon and watermelon after the confinement period.

Now, from Consentio we invite you to enjoy this delicious seasonal traesure!